More than Zero: The Total Number of Books I’ve Read this Year 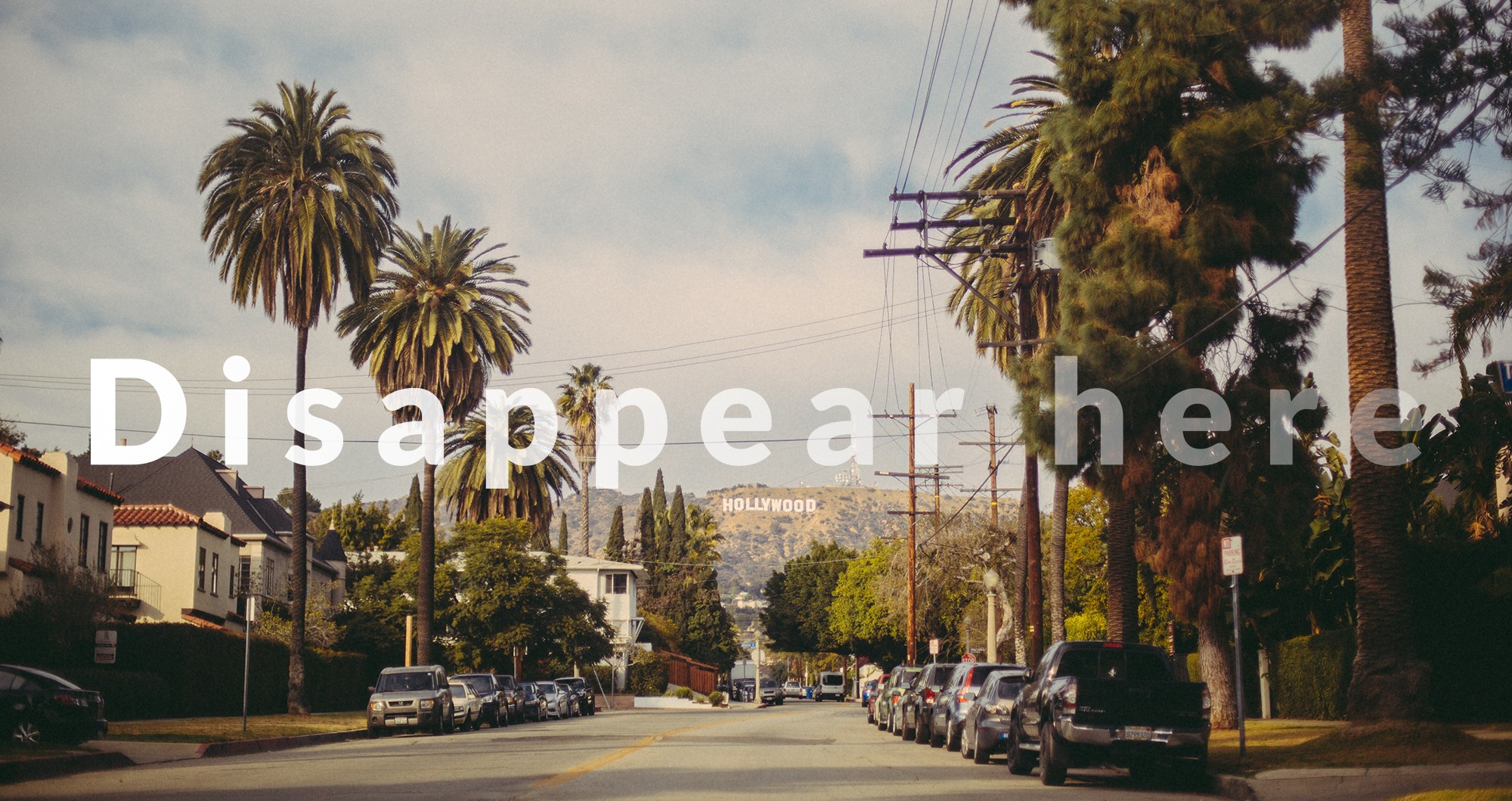 I wasn’t a big ‘reader’ until this year, and I always struggled to finish whole books or stay focused when reading stories that are considered to be more literary or high brow. But recently, that all changed when I received a bit of an unusual Christmas present: Less Than Zero by Bret Easton Ellis.

Bret Easton Ellis had a unique way of capturing my attention when it came to reading Less Than Zero. Set in the American ’80s elite adolescent scene, the kids in this book have it all: money, freedom, no rules. LA is their playground. The story is an exposure of the somewhat enviable (and at the same time totally disturbing) lifestyle that the MTV generation endured. I completely despised myself for enjoying it, yet at the same time I just could not put it down.

The book itself isn’t broken up into chapters, but rather delivered in small sections which allowed even me, with an attention span of a goldfish, to read continuously and keep engaged with the story.

The narrative style is really disorienting. It’s written from the perspective of Clay, a rich, disaffected college kid who returns home to his family and friends in California for Winter break. But it’s not omniscient; he doesn’t know everything, you have to figure out what’s happening along the way. On top of this, there seem to be clear holes within the story where there is total absence of information. This contributes to the uncomfortableness of the book, but also to its mystery. To balance this out, there are also flashbacks that take you into the history of Clay’s character and help you to understand his character more deeply.

"Ellis criticises the emptiness of his world and the judgement of his society… But then, we realise he was just getting started."

As the plot progresses, the book and its characters experience a complete moral decline. For example, many of the characters partake in homosexual relations (which was considered by many as religiously and socially wrong in ‘80s America, following the wake of the HIV epidemic). You can see how these ideas to push the boundaries of the era, which I found interesting as they are not necessarily viewed as such to my own generation. Other insights into context shed further light on its ideas: Ellis is homosexual himself and wrote the book when he was 21, about the same age as I am now. Knowing this, I feel as though his world may have been very similar to various aspects of the book, that Clay’s own worries about the emptiness of his world and the judgement of society are things that Ellis felt himself and wanted to comment on.

But then, we realise that he was just getting started. Even more outrageous passages ensue, where we move on to a wide range of drug abuse, until finally we have the shocking reality of gay prostitution and the abduction of young girls. Any sense of glamour and envy that we had for this world is completely erased, and we are left totally speechless. At the beginning, Ellis creates in us a strong sense of desire, longing and bitterness at the fact that Clay takes his life style for granted. By this point, the total depravity of the characters provokes a sense of gratitude that this kind of chaos doesn’t come to us average joes.

Weirdly enough, these topics which were so shocking in the ’80s do seem somewhat normalised to me. Reading this in 2018, I realised that I have a personal connection to and experience of some of these themes, so much more than my parents ever did. The ideas are definitely not bound to the context in which they were written. It’s also interesting how the most prominent focus is on such trivial daily problems. Frustratingly, we learn so much about Clay and Laura’s stereotypically dysfunctional relationship in comparison to Julian’s secret disappearances. On reflection, this seems a to be comment made about the choices that we make as individuals to be far more self absorbed than we should, which is definitely a point that you could still argue for today.

Ellis captures vanity and narcissism perfectly throughout the book, and this is one of his greatest criticisms. Starting off with the parents being so focused on themselves, they seem to have little knowledge of what their children get up to on a regular basis, they just throw money at them which of course causes more problems. Then, with Clay and Rip, the repeated focus is on wearing sunglasses rather than how they are as human beings. They show no signs of social and personal development. Almost following the somewhat provable statement “money doesn’t buy you happiness”, these characters’ lives are emptier and dryer than the Sahara. However, none of them really get punished or feel remorse(apart from one, I’ll leave you to read the book and figure out which one for yourselves).

Post book depression [ed- is that even a thing?] really affected me when I finished the last page of the novel, so much so that I walked around in a circle in the middle of the room just thinking about it. I didn’t want to let it go. I still felt hungry for more, as there seemed so many loose ends. This is main the point that I took from Less Than Zero: There is never an end. There will always be another story. Something minor is happening to me now and I’m so focused on it that all else forgotten. Oh, and also, escapism is bliss and Ellis captures that beautifully.